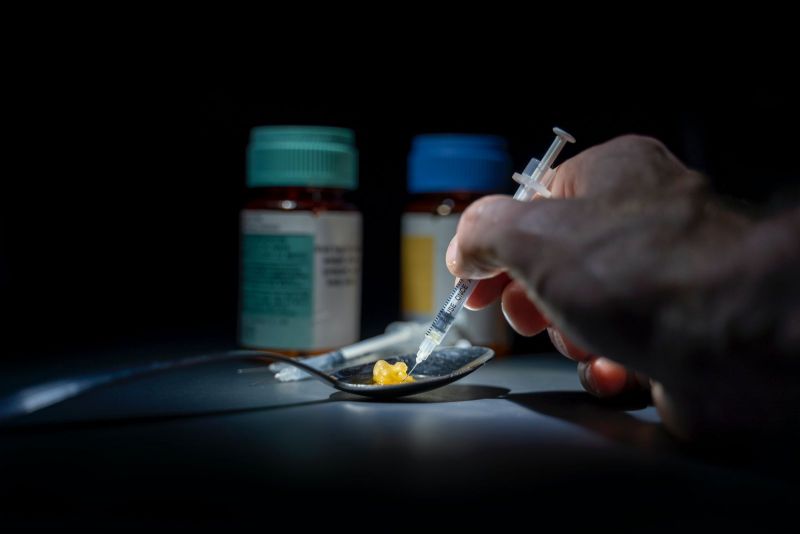 A new study by University of California Researchers at San Francisco (UCSF) found that one in six deaths ruled sudden cardiac arrests that happened outside of hospitals in San Francisco were actually caused by drug overdoses, typically of a cocktail of drugs, at times including opioids.

And because overdose death rates in San Francisco closely reflects national rates, the UCSF researchers are concerned that overdoses across the US are similarly underestimated. 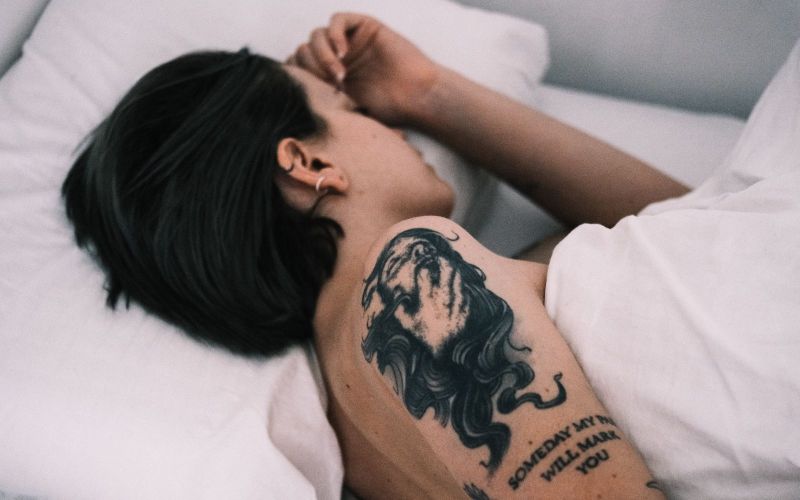 Researchers at UCSF studied death records, autopsies and toxicology reports for all deaths that were recorded as “sudden cardiac arrests” that occurred just outside hospitals over seven years.

None of those who died had signs that they would have died of drug overdoses, such as prior overdoses or drugs found on the body.

When a person dies suddenly outside a hospital, without evidence that they've been unable to breathe or suffered some other sudden ailment, it's most likely that they have died of a sudden cardiac arrest, which is different from a heart attack.

Over 356,000 people suffer sudden cardiac arrests  outside of hospital settings every year. It can happen at home, work or even at home.

In 2018 - the most recent full year for which the CDC has data - 67,637 people's deaths were attributed to drug overdoses.

However, the UCSF study that one in six sudden cardiac arrest deaths are actually drug overdoses and occur nationally, the annual drug death toll may be well over 100,000.

Most toxicology reports show multiple drugs in the systems of those who died of overdoses ‘disguised’ as sudden cardiac deaths, the UCSF researchers noted.

In many cases, opioids were involved.

Almost half of the drugs involved were prescribed by doctors.

Fentanyl has been a driver of overdose deaths in this decade.

The potent opioids is used to cut heroin and is cheaper and more addictive.

Someone hit with a dose of Fentanyl gets a much stronger drug that can slow their breathing until it stops altogether. 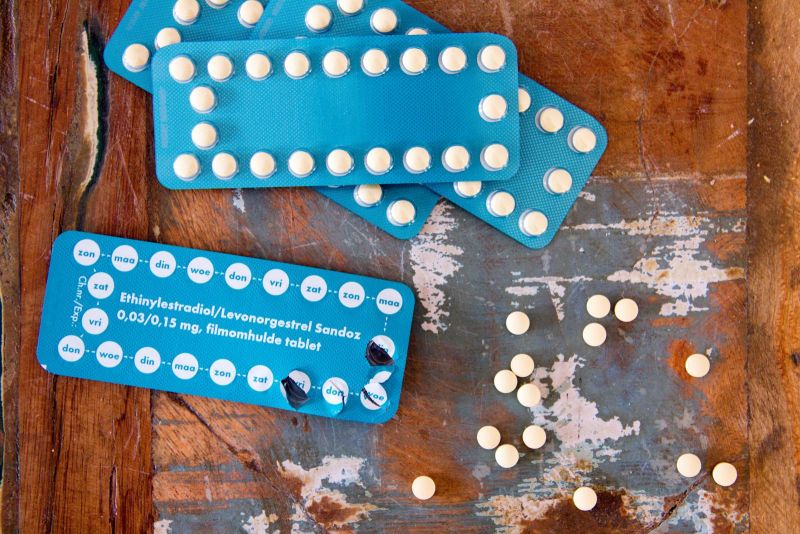 In 80 percent of overdoses, the users first developed opioid addictions after being prescribed painkillers.

Powerful stimulants like cocaine can cause the heart to beat too fast, causing heart attacks or “arrhythmias” followed by sudden cardiac arrest. Opioids don't cause cardiac arrest, the researchers found.

In an opioid overdose, a person's breathing slows, then completely stops, which deprives the brain, and then the heart, of oxygen, and causes the cardiac arrest.

It is difficult to distinguish between a cardiac arrest, that happened on its own, or if it was caused by a drug overdose. The distinction is important, in two ways.

First, mistaking a drug overdose for a cardiac arrest can lead to an undercount of all drug overdoses, and lessen the critical urgency to address the overdose epidemic.

Second, the treatments differ.  A cardiac arrest is typically treated using a defibrillator, while Naloxone is used to treat someone having a drug overdose.

More research needs to be done in this field.

Drug Overdose Deaths at a Record High in 2020

How To Use Narcan Nasal Spray