Which Healthcare Workers Are Most Likely To Quit Their Jobs? 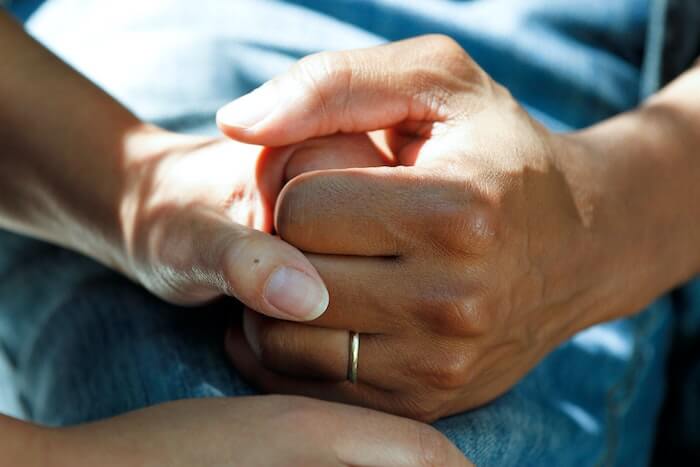 Turnover rates for healthcare workers are returning to pre-pandemic levels after massive disruptions during initial coronavirus waves, though rates among physicians and those working in long-term care have worsened, according to research published Friday.

Out of all healthcare occupations, health aides and assistants had the highest turnover rates that continued increasing throughout the pandemic, followed by licensed practical and vocational nurses, the study found.

Women with children younger than 5 years old had the highest probability of leaving their healthcare jobs, and those from historically marginalized racial and ethnic groups had higher turnover rates than White workers, according to the study.

During the first wave of the pandemic, 1.5 million healthcare workers lost their jobs when medical offices closed and hospitals postponed non-emergency care to free up resources and prevent the spread of COVID-19.

Many of those jobs have since bounced back, though certain roles are facing rockier recoveries. Healthcare employers are still grappling with ongoing shortages and issues recruiting and retaining staff in all positions two years after the pandemic’s start.

In the new study, researchers analyzed data from the Census Bureau’s Current Population Survey to discern which healthcare workers lost or left their jobs, and who was at highest risk for exiting the workforce.

“This study does not suggest mass exits by any particular profession,” the study’s authors wrote, though heightened turnover among physicians supports growing concerns about occupational burnout.

A December report from found a spike in physician retirements during the first few months of the pandemic that never fully recovered, with an extra 1% of physicians leaving their practice than were expected.

Continual declines in employment for long-term care workers are also noteworthy “given their persistently high and increasing exit rates,” coupled with high demand for employees in those roles, according to the study.

Women, particularly those with young children, had the highest likelihood of leaving their healthcare job, reaching a turnover rate of 6% for those with a child 5 years old or younger.

The healthcare workforce is dominated by women. The largest occupation in the healthcare sector by far is registered nurses, followed by health aides, with women accounting for more than 85% of those jobs, according to 2019 data from the Census Bureau.

“Women, particularly those with young children, have experienced the largest share of the COVID-19−related job losses,” the study’s authors wrote.

“Healthcare, a field that is predominantly composed of women, many of whom are of historically marginalized racial and ethnic groups, is no different,” they wrote.