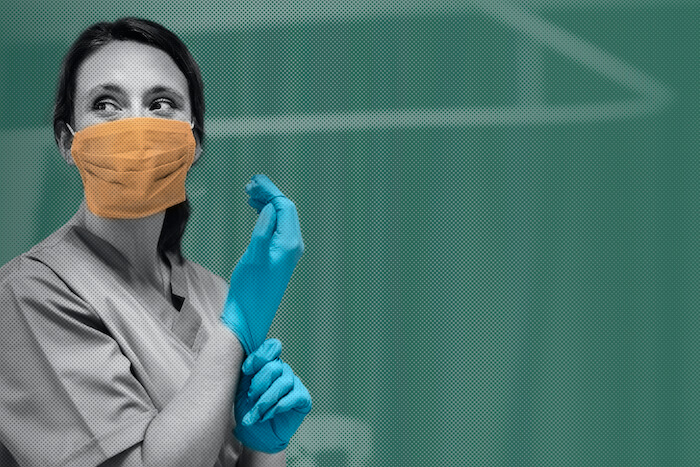 The agreement, which affects 408 RNs at Samaritan Medical Center, is reflective of current market conditions and increases the starting RN hourly wage at Samaritan from $30.41 to $34.67, according to Samaritan. The average annual compensation for a full-time Samaritan RN is about $82,500.

RNs at Samaritan received a 1 percent lump-sum payment in August.

However, "local and regional market RN wages have increased dramatically since August, and we recognized our nursing staff wages needed to be adjusted," Samaritan said in a news release.

Hospital representatives said Samaritan examined regional market wages and was presented with a proposal from the union that was consistent with the analysis and was accepted.

In a statement, the New York State Nurses Association said, "The nurses at Samaritan Medical Center have tirelessly advocated for the patients in their community by putting pressure on management to offer competitive wages and incentives that will recruit and retain registered nurses. Like Samaritan, many facilities across the state will need to increase the compensation of their front-line staff to help ensure there are an adequate number of healthcare workers to deliver safe patient care to the communities they serve."

The wage agreement was ratified by union members Nov. 22 and will be retroactive to Aug. 1, 2021.