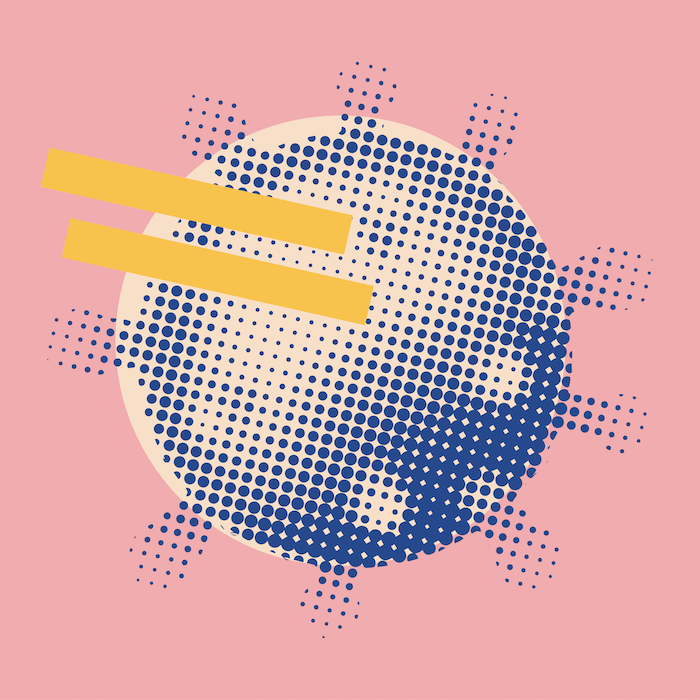 People who were not fully vaccinated this spring and summer were more than 10 times more likely to be hospitalized, and 11 times more likely to die of covid-19, than those who were fully vaccinated, according to one of three major studies published Friday by the Centers for Disease Control and Prevention that highlight the continued efficacy of all three vaccines amid the spread of the highly contagious delta variant.

A second study showed that the Moderna coronavirus vaccine was more effective in preventing hospitalizations than its counterparts from Pfizer-BioNTech and Johnson & Johnson. That assessment was based on the largest U.S. study to date of the real-world effectiveness of all three vaccines, involving about 32,000 patients seen in hospitals, emergency departments and urgent-care clinics across nine states from June through early August.

While the three vaccines were collectively 86 percent effective in preventing hospitalization, protection was significantly higher among Moderna vaccine recipients (95 percent) than among those who got Pfizer-BioNTech (80 percent) or Johnson & Johnson (60 percent). That finding echoes a smaller study by the Mayo Clinic Health System in August, not yet peer-reviewed, which showed the Moderna vaccine to be more effective than Pfizer-BioNTech at preventing infections during the delta wave.

Noting the effectiveness of all vaccines against severe illness and death, public health officials have continued to urge people to get whatever vaccine is available, rather than to shop around and delay inoculation.

“The bottom line is this: We have the scientific tools we need to turn the corner on this pandemic,” CDC Director Rochelle Walensky said at a White House coronavirus briefing Friday. “Vaccination works and will protect us from the severe complications of covid-19.”

The trio of reports comes just after President Biden announced sweeping coronavirus vaccine mandates Thursday to curb the surging delta variant, a move expected to increase the pressure on the tens of millions of Americans who have resisted vaccinations. The virus has killed more than 650,000 people in the United States, with about 1,500 average daily deaths for the past eight days — a toll not seen since early March.

The CDC studies offer some clarity at a confusing moment in the pandemic amid concerns about waning immunity and the vaccines’ protection against a more contagious variant. The data is broadly consistent with findings from other studies: The vaccines continue to provide strong protection for most people against hospitalization and death, even during the delta surge, but are less effective in protecting the oldest adults, especially those with underlying medical conditions.

The highly transmissible delta variant now accounts for more than 99 percent of new coronavirus infections, the CDC estimates. Fear of fading protection against severe disease is why the administration hopes to roll out boosters as soon as health authorities give the green light. Pfizer is in line to be the first brand approved as a booster by the Food and Drug Administration, since the company has submitted data on the safety and effectiveness of boosting its own two-shot regimen with a third shot of the same vaccine. Approval of the other vaccines is expected to follow in coming months.

The CDC report doesn’t explain why Moderna might offer a greater benefit. One possibility is that Moderna’s dose of mRNA is three times that of Pfizer-BioNTech’s. The interval between shots is also longer: four weeks for Moderna instead of three weeks for Pfizer-BioNTech. Some research has shown that longer intervals between shots — including much longer periods, beyond four weeks — could be advantageous to building immunity.

But researchers found diminishing effectiveness against hospitalizations among adults 75 and older, and suggested that the decline could be from waning immunity and the impact of a more contagious variant. The report noted, however, that “this moderate decline should be interpreted with caution” and might be related to changes in the coronavirus, weakening vaccine-induced immunity as time passes or “a combination of factors.”

“It is really, really great to have 82 percent effectiveness in the time of delta,” four to six months after many people have gotten vaccinated, said Eddie Stenehjem, one of the authors and an infectious-disease physician at Intermountain Healthcare, a health system based in Salt Lake City that participated in the study. “We hope this is reassurance to the general public.”

Another CDC study shows that the vaccines endured some erosion as the delta variant became dominant, especially among adults 65 and older, but protection against severe disease and death remained strong, albeit less so in that older group. The CDC analyzed data on more than 600,000 covid-19 cases, hospitalizations and deaths among people 18 and older by vaccination status, reported from April 4 to July 17 in 13 states and cities.

The report estimated that vaccine effectiveness against infection dropped from 90 percent in the first part of that period, when delta had not yet gained significant traction, to less than 80 percent from mid-June to mid-July, when delta began out-competing all other variants of the virus. Effectiveness against hospitalization and death showed barely any decline during the entire period.

“Still achieving 80 percent is a very good number,” said Mehul Suthar, a virologist at Emory University who studies the coronavirus. “These vaccines still hold up against a highly transmissible variant.”

There were more breakthrough hospitalizations and deaths than during the spring, but not to a dramatic extent given the broadening of vaccination. Between June 20 and July 17, vaccinated people accounted for 14 percent of hospitalizations for covid-19, the disease caused by the virus, and 16 percent of deaths, roughly double the percentage seen in the spring, the CDC reported.

But that is not surprising, given that vaccinations increased dramatically across the country. An increased percentage of vaccinated people among those who are hospitalized or die would be expected when they account for a greater proportion of the population. The CDC said its data showed only a very small decline in protection against severe disease and death when the higher vaccination rates were taken into account.

“The vaccines remain very protective against severe disease,” said William Moss, executive director of the International Vaccine Access Center at the Johns Hopkins Bloomberg School of Public Health. “I think we set our expectations too high for vaccines, thinking they were going to prevent people from getting infected and transmitting the virus.”

The third study looked at the effectiveness of the two mRNA vaccines — Pfizer-BioNTech and Moderna — among patients at five Veterans Affairs hospitals in Atlanta, New York, Houston, Los Angeles and Palo Alto, Calif., from Feb. 1 to Aug. 6. The report found that the mRNA vaccines were 87 percent effective in preventing hospitalizations and remained highly effective even during delta’s predominance.

The numbers reported Friday were a reminder of how top government health officials, as well as Biden, have repeatedly used outdated CDC information, saying breakthrough hospitalizations and deaths are extremely rare. Their message —eople who were not fully vaccinated this spring and summer were more than 10 times more likely to be hospitalized, and 11 times more likely to die of covid-19, than those who were fully vaccinated, according to one