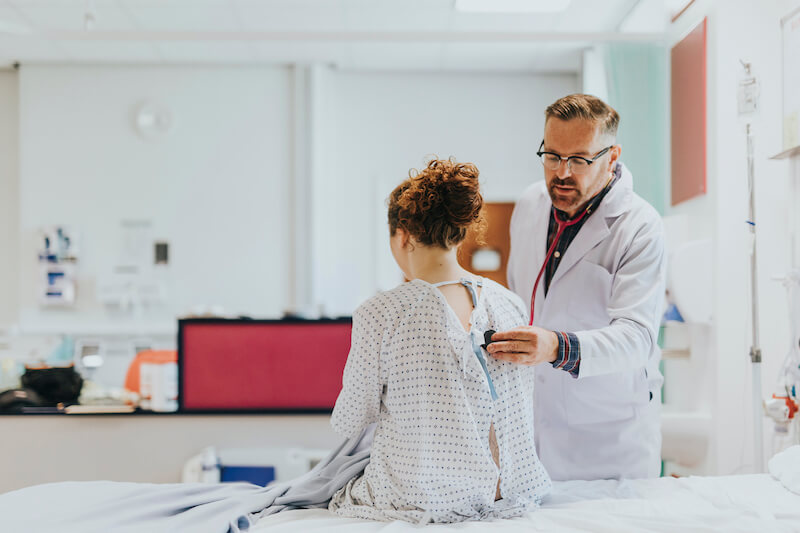 A top World Health Organization official said data from some countries suggests that the delta variant causes an increased risk of hospitalization in those infected.

However, she said, people infected with the delta variant “have not died more often than with the other strains.”

Health officials have struggled with the question for months, awaiting real-world data to play out in countries that are experiencing high levels of spread of the delta variant.

A top World Health Organization official said Tuesday that data from some countries may indicate that the delta variant causes an increased risk of hospitalization in those infected, but it isn’t necessarily killing more people than other strains.

Health officials have struggled with the question for months, awaiting real-world data to play out in countries that are experiencing high levels of spread of the delta variant. Van Kerkhove said WHO officials meet daily to discuss the rapidly spreading variant.

Like other strains, the delta variant is particularly dangerous for people who have underlying conditions, such as obesity, diabetes or heart disease, WHO officials say. It’s far more contagious than other variants, however, so it’s infecting more people and straining global health systems.

“The risk factors for severe disease and death are the same,” Van Kerkhove said. “If you have underlying conditions, no matter what age you are, you’re at an increased risk of hospitalization.”

The delta variant also quickly overtakes all other variants wherever it’s detected, she said.

It is spreading into Central and South American countries and is quickly overtaking the lambda variant that is currently dominant in that part of the world.

“We still do not know exactly what the impact of delta is going to be in Latin American countries,” the Pan American Health Organization’s incident manager, Dr. Sylvain Aldighieri, said at a briefing last week.

The delta variant, which was first detected by scientists in India in October, has spread to at least 142 countries so far. Found in the U.S. just a few months ago, it now accounts for more than 90% of all sequenced cases, according to the CDC.

Those most at risk in the U.S. have been fully vaccinated, with booster doses for people with weakened immune systems approved on Friday and available for administration immediately.

There are currently discussions about opening up booster doses for the general population, a move that would go against strong recommendations by the WHO to share doses with the rest of the world before giving boosters to people who’ve already received their initial shots.

More than 200 million people across the world have become infected with Covid since the beginning of the pandemic, doubling from 100 million cases in the last six months. With the more transmissible delta variant rapidly spreading, the number could easily hit 300 million early next year, WHO officials said last week.

“Whether we reach 300 million and how fast we get there depends on all of us,” WHO Director-General Tedros Adhanom Ghebreyesus said last week.