CDC Warns Of Spike In RSV Cases Across South 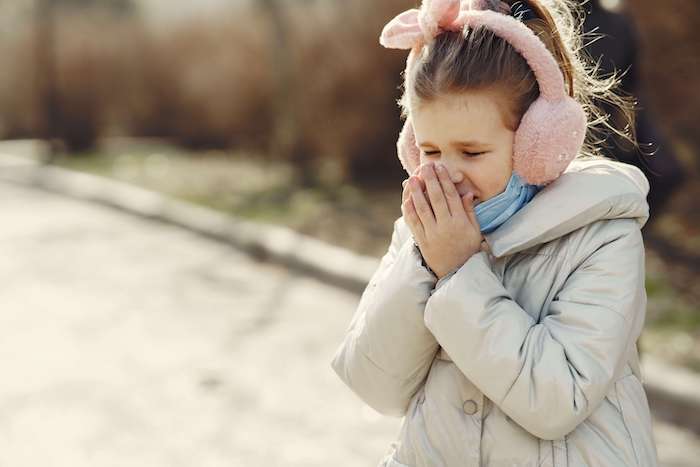 A common cold virus called respiratory syncytial virus (RSV) is spreading across the South, causing an unusual wave of late spring disease, the US Centers for Disease Control and prevention said Thursday.

The CDC issued a Health Advisory Network warning to doctors and other health care providers to be on alert for the virus, which can cause pneumonia, especially in very small children and babies.

"Due to this increased activity, CDC encourages broader testing for RSV among patients presenting with acute respiratory illness who test negative for SARS-CoV-2, the virus that causes COVID-19," the CDC said in the alert.

"RSV can be associated with severe disease in young children and older adults. This health advisory also serves as a reminder to healthcare personnel, childcare providers, and staff of long-term care facilities to avoid reporting to work while acutely ill -- even if they test negative for SARS-CoV-2."

RSV is spread like most other respiratory diseases -- by small droplets and on contaminated surfaces.

"RSV is the most common cause of bronchiolitis and pneumonia in children under one year of age in the United States. Infants, young children, and older adults with chronic medical conditions are at risk of severe disease from RSV infection," the CDC said.

RSV is one of the viruses seen more commonly in fall and winter, but incidence plummeted during the pandemic.

"However, since late March, CDC has observed an increase in RSV detections reported to the National Respiratory and Enteric Virus Surveillance System (NREVSS), a nationwide passive, laboratory-based surveillance network," the CDC said.

"Due to reduced circulation of RSV during the winter months of 2020--2021, older infants and toddlers might now be at increased risk of severe RSV-associated illness since they have likely not had typical levels of exposure to RSV during the past 15 months," the CDC said.

There's no specific treatment for the virus.