WHO: Covid-19 ‘Not Necessarily The Big One’ 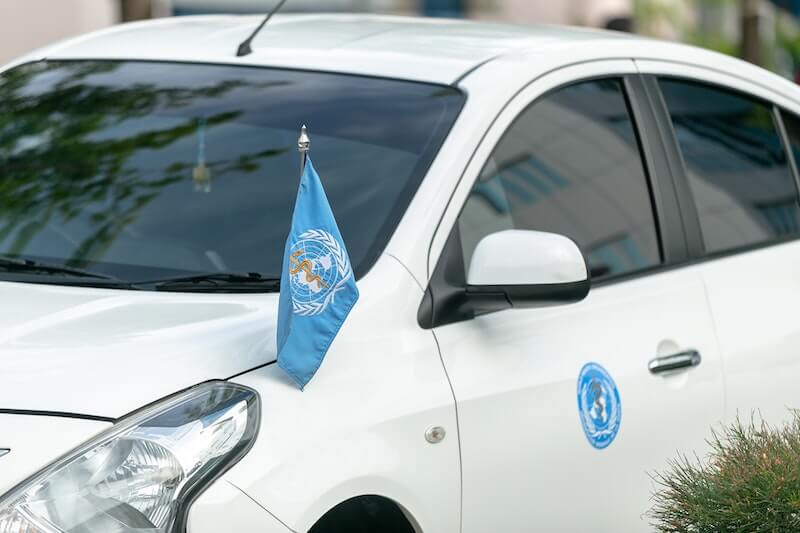 The coronavirus pandemic might not be the “big one” that experts have long feared, World Health Organization emergencies chief Mike Ryan warned at the global health agency’s last virtual media briefing of the year.

Since the first reports of the coronavirus began circulating nearly a year ago, the WHO has repeatedly warned that the world must prepare for even deadlier pandemics in the future.

“This pandemic has been very severe,” he said Monday. “It has affected every corner of this planet. But this is not necessarily the big one.”

The coronavirus, he said, should serve as a “wake-up call.”

“These threats will continue,” he said. “One thing we need to take from this pandemic, with all of the tragedy and loss, is we need to get our act together.”

After the coronavirus emerged in China late last year, 2020 is coming to an end amid the rollout of new coronavirus vaccines. But case numbers are rising in some places, and public health experts are warning about a highly transmissible variant of the virus first detected in Britain in September and since documented in more than 20 countries.

While the variant does not appear to be more deadly or vaccine resistant, it does transmit faster and is probably fueling outbreaks from England to South Africa.

On Tuesday, German health officials said they detected a case of the British variant dating back as early as November. The elderly covid-19 patient ultimately died of the virus. The patient’s daughter had returned from Britain in mid-November, and the man’s wife was also infected with covid-19 but survived, Agence France-Presse reported.

Germany is one of several countries to temporarily bar travelers from Britain to prevent the variant’s spread. Much of England is under a strict lockdown.

India on Tuesday confirmed its first cases of the U.K. variant after finding it in six people who had recently arrived from Britain. Indian Civil Aviation Minister Hardeep Singh Puri told reporters Tuesday that the country was likely to issue a temporary ban on flights from Britain as a result.

Countries across Europe, Asia and the Middle East have documented cases of the fast-spreading form of the virus. Canada on Saturday was the first to report it in North America. It is probably already circulating undetected in the United States, according to public health experts. The United States has the world’s highest count of coronavirus infections and fatalities.

As the number of dead continues to rise, Russia on Tuesday said that 80 percent of the excess deaths it documented in 2020 were probably linked to the coronavirus, a recount that would more than triple the country’s official figure.

Russia’s government officially reported more than 55,800 deaths from covid-19, but including the new data from excess deaths would raise the toll to more than 186,000 dead. Russia’s statistics service, Rosstat, has documented 116,030 coronavirus-related deaths.

Russian Deputy Prime Minister Tatiana Golikova said Tuesday that 13.8 percent more people had died in the first 11 months of 2020 than in 2019.

The mass rollout of vaccines offers hope that the virus could be brought under control, at least in some parts of the world, in the months ahead. But experts say the coronavirus will be around for a long time, and the next pandemic is a question of when, not if.