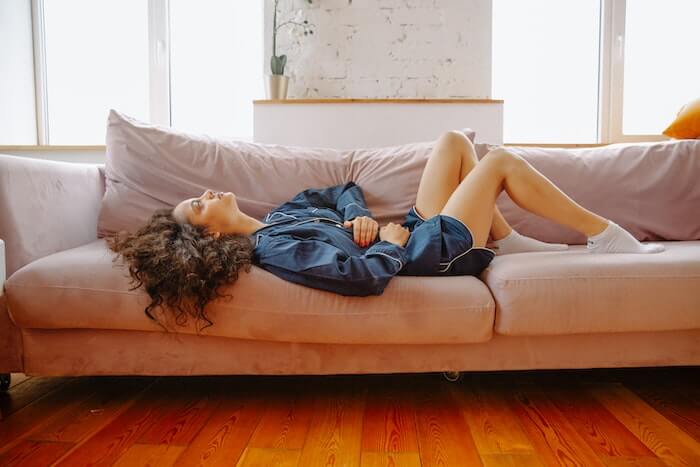 A particular group of bacteria, known as Brachyspira, are commonly found in the gut of people with irritable bowel syndrome (IBS), show results from a Swedish study.

The researchers, based at the University of Gothenberg and led by senior researchers Magnus Simrén and Gunnar Hansson, think this bacteria may cause some of the symptoms associated with IBS. They hope this finding may help to better target this often debilitating condition.

IBS is a common, chronic gut problem that affects 5-10% of the population. While it is not life threatening, it can seriously reduce quality of life for those that experience it. Generally, symptoms group sufferers into those who predominantly experience diarrhea, those that mostly have constipation and those who have a combination of both.

Despite the fact that IBS affects many people, the reasons people develop it are largely unknown.

In recent years, it has become clear that having the right types and amounts of ‘good’ bacteria and other microbes — known as the 'microbiome' — in our guts (and elsewhere in and on our bodies) is important for maintaining overall good health.

Since the important role played by the gut microbiome on our health has been highlighted, researchers have been looking for a link between IBS and having a poor, or unhealthy, gut microbiome.

“The risk of contracting IBS is known to increase after a bout of stomach flu, suggesting a role for the gut microbiome in the development of this condition,” says Karolina Sjöberg Jabbar, a researcher at the University of Gothenberg, who worked closely with Simrén and Hansson on this project.

“For that reason, several previous studies have investigated the microbial composition of stool samples from IBS patients. However, these studies did not detect clear and consistent changes that were associated with IBS symptoms.”

In this study, Sjöberg Jabbar and colleagues analyzed samples of mucus taken from the lining of the large intestine of 62 people with IBS and 31 volunteers without the condition. “We focused on the small subset of gut microbes that live in close proximity to the human ‘host’, and that may therefore be more likely to directly influence our intestinal health,” she explained.

The team found Brachyspira bacteria in mucus samples from 31% of people with IBS, but in none of the group without it. Interestingly, when the researchers looked at standard stool samples from the group, the presence of this bacteria was not picked up, suggesting that method of testing makes a difference to detection.

People with the diarrhea form of IBS were more likely to have Brachyspira bacteria in their gut (40% of this group). While the link with IBS is new, this kind of bacteria has been linked with diarrhea before both in humans and in pigs.

This study was observational, so more work is needed to confirm whether this type of bacteria can actually cause IBS symptoms or not. However, it seems likely they are at least partially responsible for the symptoms seen in these individuals.

“Brachyspira frequently attach to the intestinal cells and may cover sizeable areas of the inner surface of the large intestine,” says Sjöberg Jabbar. “This means that the presence of the Brachyspira might potentially interfere with fluid uptake… This phenomenon may at least partly explain the diarrheal symptoms in this patient group.”

An obvious solution to eliminating these potentially harmful bacteria is to treat people with antibiotics. But when the researchers tried this, they failed to get rid of the Brachyspira in the patients who had tested positive for it.

“The Brachyspira appeared to evade the antibiotic by ‘hiding’ inside the intestinal goblet cells – a cell type dedicated to the production of mucus. This finding may conceivably represent a novel bacterial strategy to survive antibiotic therapy,” says Sjöberg Jabbar.

The researchers now want to expand their work in a larger study and, if the causative link between Brachyspira and IBS is confirmed, look at what factors might make people vulnerable to picking up these microbes in their gut.

“Our findings may open up completely new opportunities for treating and perhaps even curing some IBS patients, especially those who have diarrhea,” says Simrén.

IBS is a variable condition and it is possible that other, as yet undiscovered, microbes in the gut may also be contributing to symptoms.

“The identification of subgroups of IBS patients with distinctive molecular backgrounds appears to be a necessary first step towards improved treatments,” concludes Sjöberg Jabbar.

“We are hopeful that we may have identified one such subgroup, and that future research will uncover other… explanations, potentially involving the gut microbiome.”