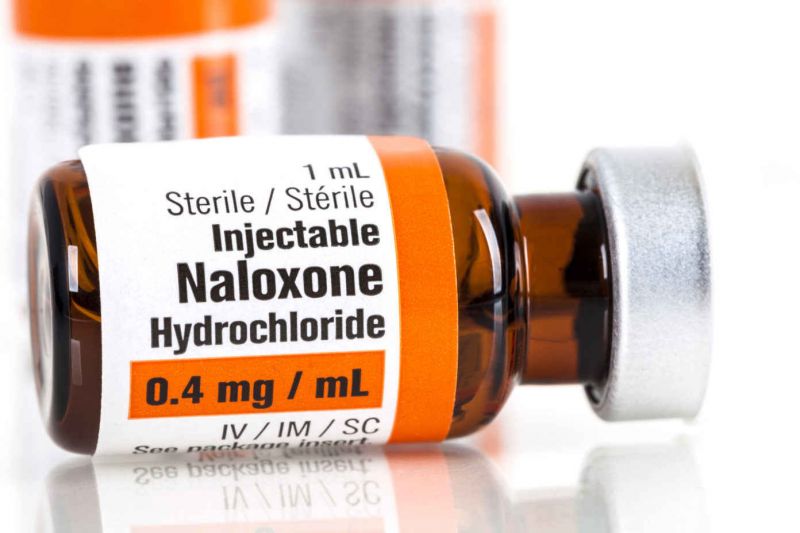 Naloxone (also called Narcan®) is an inexpensive, FDA-approved generic drug that works to reverse an opioid overdose, including fentanyl overdose, by restoring breath to unconscious overdose victims. Naloxone is not psychoactive, has no potential for misuse or abuse, and side effects are rare. Though all 50 states and the District of Columbia have passed legislation designed to improve layperson access to naloxone, these laws vary widely in scope.

How to Administer Naloxone

Naloxone is simple to administer, making it safe and easy for laypeople to use. Learn how to administer both nasal naloxone and naloxone by injection.

Naloxone should be available through a prescription to a family member, friend, or other person in a position to assist in an overdose, from community-based organizations like syringe access or overdose prevention programs, from pharmacies behind-the-counter, and from other critical intervention points such as jails and prisons, emergency rooms, and detox facilities among others.

There has been a political push to get naloxone in the hands of law enforcement and paramedics, but the first people on the scene of an overdose are often other people who use drugs and their peers or loved ones. This is why it’s important to prioritize community-based naloxone distribution, in addition to equipping conventional first responders.

Many states, however, only have access at one or very few of these intervention points. Moreover, very few states provide dedicated budget lines to support the cost of naloxone or staffing for community-based opioid overdose prevention programs, which means they are not able to serve nearly as many people as need naloxone.  Virtually no jails or prisons provide naloxone upon release even though risk of a fatal overdose is nearly 130% greater in the two weeks after release compared to the general population.

In order to increase ease of access at various intervention points, naloxone should be made available over-the-counter and no longer classified as a prescription drug.